1. Tell me about yourself.
A: I was born in the hamlets of Hojai District, located in the lushes of Assam, a North Eastern State of Indian Sovereignty. I hold a Master Degree (MBA) from Jamia Hamdard University, New Delhi. Current, I am doing research as a Senior Doctoral Fellow at National Institute of Technology-Warangal, Telangana State, (An Institute of National Importance) Government of India.
2. What are your favorite books to read?
A: Ya, well! I mostly love to read Mind Changing and thought-provoking piece of writing. I must mention the book written by the People’s President of India late Dr. A.P.J ABDUL KALAM. His Books “Ignited Mind”, “Wings of Fire” and “India 2020” are my all-time favorites and without these great pieces, my bookshelf would have been incomplete. Sometimes, I prefer reading fiction too.

3. When did you decide you were going to write a book?

A: What I believe is that there are two ways to become a writer. One is by choice and another is by chance. And in my case, I am by chance. I felt something was wrong and especially the attack on social harmony by some fringe elements. Being a responsible citizen, I felt the need to restrict such ruckus. But, later I realized that one can’t directly reach or face such situation to eradicate nuisance elements from the society and is highly unlikely that our voice to be heard. In such situations, Pen is the only weapon which has the potential to reach and touch the minds of millions and millions audience. In fact, I have observed such disturbances in my native State Assam. Innocent, poor and common people belonging to religious and ethnic minority community are being harassed based on the stereotype framed by a group of politically influential people.  The precise stereotype I have elaborated in this novel is that on people with lungi (A garment similar to a sarong, wrapped around the waist and extending to the ankles, worn in various countries in SE Asia) and a cap as a traditional attire are perceived to be Illegal Bangladeshi Migrant according to the fringe ideology. So, when I see such incidents in Digital and social media, it pains me and I keep questioning myself about the existence of humanity and the regressive movement of the society. These questions have left me with a feeling of hopelessness. Finally, four years ago, I gathered courage and took up my pen and have documented my voice in the form of my book “Nonsense Girlfriend”. Now, the results are here to see.  I am glad to see the positive responses from the readers and I think somehow I am the success to spread my positive thoughts and love for humanity.


4. How did you come up with the name of your books?

A: Hehe!! This is the frequent question I am received from many folks. Actually, when I was drafting the prologue, I was looking for a catchy word which can lead the story up to ending sentence. After lots of contemplation and consultation, I have come up with the words “Nonsense Girlfriend”, which justify the whole story. And you know what it worked out pretty well.  And one thing I must disclose hear, though tittle is Nonsense Girlfriend the story is really different and end of it shows the lead girl in the story is most sensible who changes the mindset of hatred people and set an example for humankind.


A: Hmm. As of now, I am working on my doctoral thesis and hopefully, shall submit in a couple weeks. And down part of 2019, my fiction “Nonsense Girlfriend” is going to be published in the Assamese Language too (Indian Regional Language). So, these two are my immediate tasks ahead. If any major things come, will see.

6. How long have you been writing?


A: For my debut novel, it took me four years. Here, I would like to mention one thing that I do write poems. Mostly, the poems are on contemporary issues and the ultimate aim is to create awareness and make the youngster a responsible citizen of this great country India. My only regret is that I couldn’t use it my book. Hopefully, shall compile a book someday on my poems.

7. What advice would you give other authors?


A: Just I would like to say that whatever your story is, it should on a positive note. We, Indians are not game for tragic ends.

8. Where can people find you online?
A: I am available in FACE BOOK, LINKINDIN, and INSTAGRAM. People can find me here,
www.facebook.com/SamNITian/ (FB PAGE)
Sam Mozumder (FB ACCOUNT)
www.instagram.com/sam_mozumder/?fbclid (Instagram)
www.linkedin.com/in/sam-mozumder-982a2765/ (LinkedIn)
And reader can get my book in
Amazon.com
Amazon.uk
Amazon.in
Flipkart.com
Notion Press.com

9. Do you plan on making more books in the future?

A: Yes, of course. Hopefully, next year another piece of writing will be launched.

10. How many books have you written?

A: It is my debut novel. So till now one only.

A: Hehe, as I told I am a writer by chance so not at all. 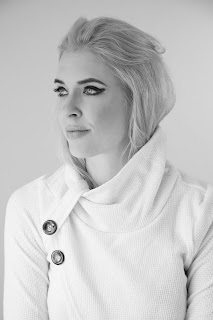 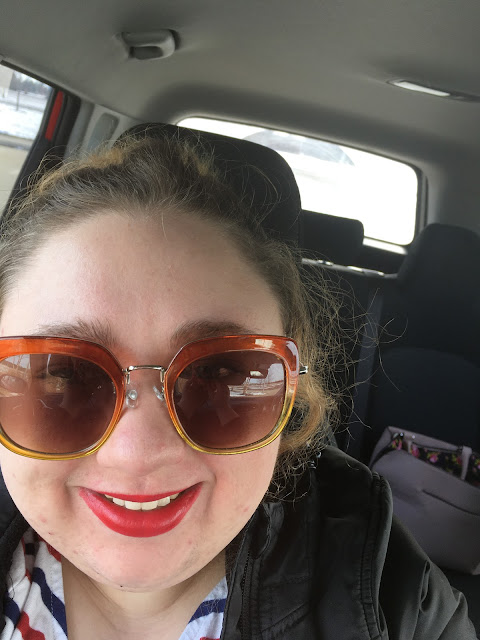 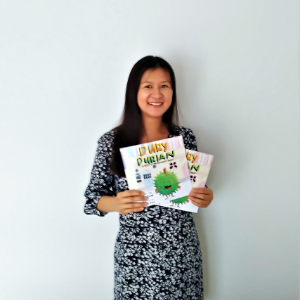