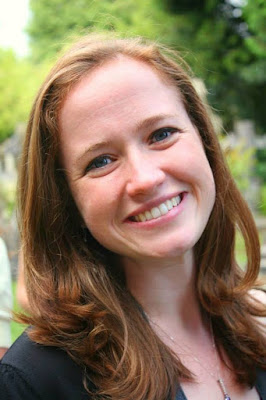 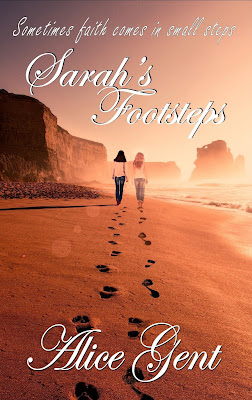 A. Hello! I live in Bristol, England, where I am currently on maternity leave, having the enormous privilege of looking after my son, Nathan. I can’t believe he’s now seven months old! Normally I work as a small animal veterinary surgeon. I have to say that dogs are my favorite animal to work with! I have always been dog-obsessed and own a cuddly, adventurous Labrador called Summer, who normally comes to work with me. She can always bring me back to my cheerful self, no matter how long and stressful the day is. I also live with my husband, Sam, who has to put up with the various sick animals I bring home (mainly wild birds). I am part of a wonderful church called Emmanuel City Centre.

My favorite books include ‘Pride and Prejudice’, Brandon Sanderson’s ‘Mistborn’ trilogy, ‘The Bird and the Sword’ and the first two books in ‘The Mark of the Lion’ trilogy.

A. I have written stories for as long as I can remember. The first books were about a group of kids who ran away and became rulers of all the sharks in the sea. Worryingly they all got married at the age of 12-14 but that was old to my 8-year-old self! I wrote my first full-length novel at 11. It was about a magician’s apprentice who was bad at magic. Then throughout my teenage years, I wrote epic fantasy after epic fantasy that my poor parents had to read, even when they went over 200,000 words! As a child, I was badly dyslexic and struggled with sentence structure and spelling to the extent that many of my early stories were illegible until I typed them up. It took me much longer than all the other children in my class to both write and type, but I just loved to tell stories and have never been able to stop telling them. Slowly I developed techniques to get around my dyslexia and now it never holds me back.

My first published book, ‘Sarah’s Footsteps,’ is about a girl becoming a Christian at university. I wrote it the year before and after I graduated as a reflection on all the people I’d seen come to faith at university. I felt it was really important to tell their story. (Sarah’s Footsteps is aimed at over 16s due to some of the mature themes discussed and has mild language.)

‘The Fox and the Train’ and ‘The Flawed Princess’ came as an overflow of my love for speculative fiction and fantasy.

A. ‘Sarah’s Footsteps’ came to me very quickly. It’s because the main character, Izzy, is following her best friend, Sarah’s, footsteps as she explores faith.

‘The Flawed Princess’ was more difficult. I started with ‘The King and the False Princess’ but then thought that the king has a much lesser role than the heroine, even though they fall in love. Therefore I cut it down to ‘The False Princess’, but unfortunately, there was already a book of that name in the same genre, so it became ‘The Flawed Princess’, referring to the heroine's clubfoot,

A. ‘Leaving’ is due 2020 and is the sequel to Sarah’s Footsteps’, though will be able to stand alone. It is written for Christians and deals with depression and why so many new grads fall away from God in those first few years out of university. I am finding it pretty hard to write. (I started it in 2016!)

‘Queen Avan’ is a prequel novella for ‘The Flawed Princess’. I hope to also be releasing it in 2020 since I write young adult fantasy much faster than the other genres.

Q. 6. What advice would you give other authors?

A. Never stop writing. No matter how successful you are or how many people read what you have written, if you love it, don’t let anyone put you off. It’s amazing how much my writing style has changed over the years of practice and how much it has helped me order my thoughts for logical arguments and beat my dyslexia. I would never give it up.

Also, it’s amazing how much paying for a professional editor helps!

Q. 7. Where can people find you online?

https://www.facebook.com/groups/AliceIvinya/ - for the fantasy side.

Sarah’s Footsteps and The Fox and the Train are available in all the normal places, including Amazon.

‘The Flawed Princess’ is coming to amazon only and is due to be released in September under a different pen name, Alice Ivinya.

A. No, I went to become a vet and loved every minute of it! I certainly had some adventures which I’m very tempted to write about in the future! 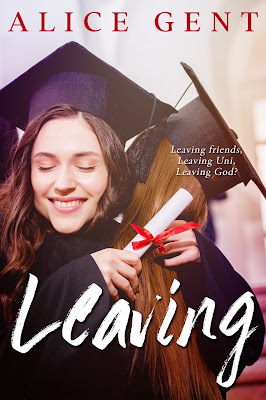 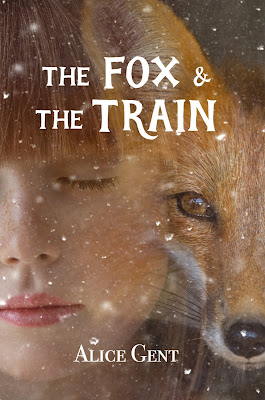 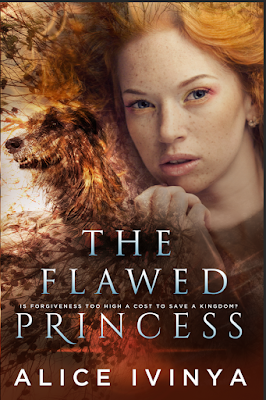