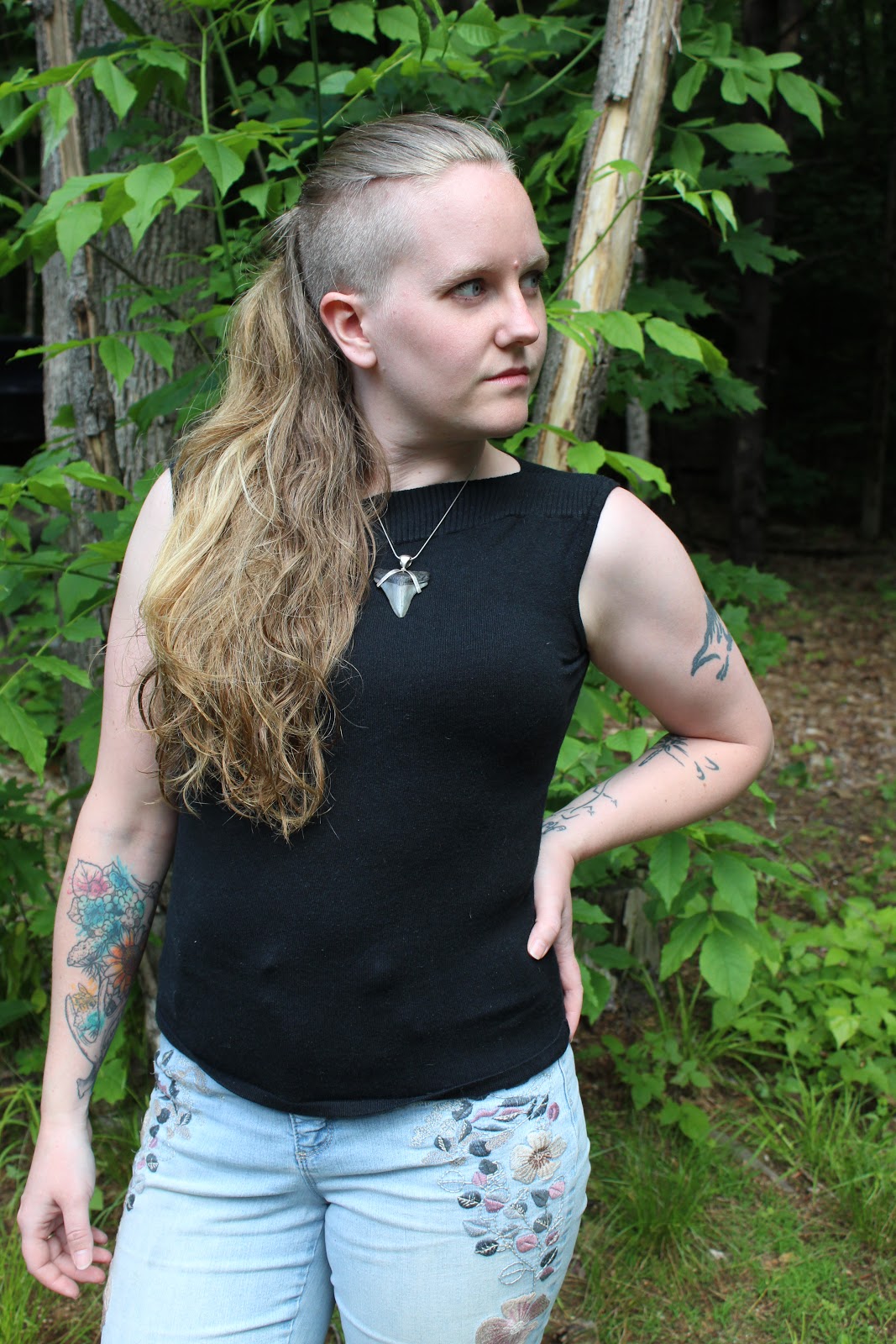 
A. I’m Cameron J Quinn, award-winning author of The Starsboro Chronicles, a supernatural suspense serial. I grew up watching my mom write children’s books. Back then you needed an agent and a book deal or a lot of money to publish yourself. We were far from well off so her books never came to be. Still, she inspired me to read and write.
I love books, like all of them. I’m currently on a suspense kick. How have I never read a Mary Higgins Clark before last week? I also enjoy supernatural elements in stories and a good love story, Happily Ever After not required but appreciated. A few of my favorites over the years are Pride and Prejudice by Jane Austen, Dance with the Devil by Sherrilyn Kenyon, and The Lucky One by Nicolas Sparks.
When I’m not reading, writing, or working with authors, I’m wrangling three kids and trying to keep our house functioning.

A. Well, I decided it when I was twelve and worked on it off and on as I went through school. I decided I could actually make a living at it and wanted to give self-publishing a go starting in 2011. I’d just had my first child and with him came a schedule that actually allowed me to write. I had a lot of craft to work on though so my first book didn’t come out until 2016.

A. The Starksboro Chronicles are all How to’s which has been both fun and exhausting haha. False Hope (Due out September 2019 if I can get my butt in gear) was named that because the protagonist loses his will to live when his wife and son are murdered but finds a friend in a woman whose mind has been downloaded into an android body.

A. Fighting to get the second chronicle (How to Diagnose a Changeling) polished and False Hope finished and ready for the world!

A. Since I was a kid. I wrote an entire series in first grade and never looked back.

A. As a Certified Book Launch Coach, all authors should read Your First 1000 Copies by Tim Grahl, there is no better marketing system then his connection system, and read The Story Grid by Shawn Coyne. I’m also a Certified Story Grid editor so When I say The Story Grid improved my craft, you know it made enough improvement for me to go after that certification. And Tim’s book showed me how to get it out there and still have time to write the next book.

Q7. Where can people find you online?

A. Yes. I have at least three seasons of The Starsboro Chronicles planned and many other series up my sleeve.

A. Written? A lot, I had six published before diving into the story grid and decided to rewrite them. So currently only one book and two anthologies.

A. No, I went for marketing. My craft education was all self-taught using The Story Grid until I was accepted into the Editor Certification Program in 2018. I completed my certification in Spring 2019 and it’s the best thing I’ve ever done. I found writing classes in college to be… awful.