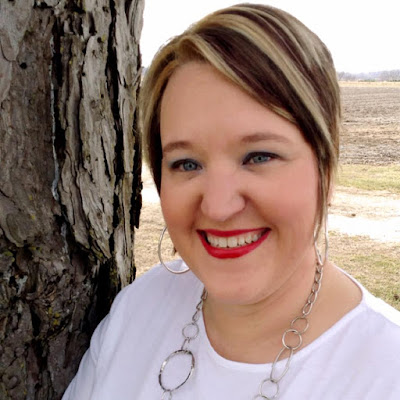 A.  I'm a small town girl from Missouri who had a dream of being a published author. It took 30 years and 63 rejections with three manuscripts, but I finally accomplished it! My favorite genre is historical romance set in the Regency period and it's what I currently write

A. I've wanted to write since I was nine years old, so quite a while!

Q3. How did you come up with name of your books?

A. The first one was a challenge. I wasn't sure how many books I wanted to make into a series, but then I thought of who, what, when, where, why, thus the Ways of Love series was born. How was an afterthought. It's a Christmas novella that features characters from book one. As far as the names, I just wanted to come up with something catchy and earl and girl rhymed rather nicely.

A. I actually have quite a few things in the works right now! While Regency is my first love, I don't want to box myself into one romance genre. I want to appeal to audiences of all ages. I've currently written two short stories, a paranormal erotic and a fantasy, but I just finished my sixth full length novel - a Victorian Gothic set during the time of Jack the Ripper. It will be coming out on October 1. I also have two Regency Christmas novellas in upcoming anthologies, as well as a Victorian fairy tale novella, and a contemporary short which will benefit breast cancer research.

A.  I've written off and on since I was nine. Of course, work and raising my two daughters interceded on a lot of my writing time. I was just too exhausted to think of anything. But as they've gotten older and I went part-time, it's a bit easier to carve out time.

A.  If it's your dream, don't give up! And certainly don't take no for an answer. It's a competitive world for writers, but if it's truly something you want to do, continue that path, even when it gets discouraging.

A. I do! I'm actually planning to branch out into more fantasy next year. I have some great ideas!

A. To date, I've written four novellas and nine full length novels, but only six of the nine are published, or in the process of being so. The rest are still in the works.

A. I did not. Even though I always wanted to write, when I graduated high school I never thought it was something I could ever accomplish. I went to college for a month for a different reason and that was it. I wish I would have continued my education, and someday I might. We never know what the future holds for us. Until then, I'll keep plugging along!