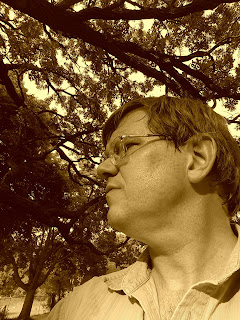 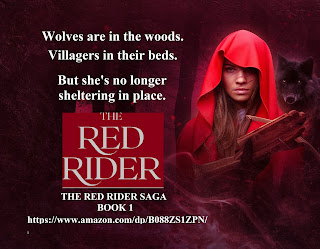 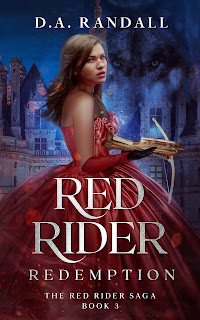 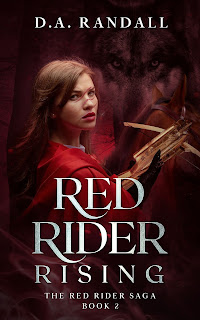 events from ThrillerWriter D.A. Randall / Randall Allen Dunn with the